I’ve always had a passion for restaurant design and have become increasingly involved in the creation of eateries in and around Cape Town over the past few years. Cafe Franks on Bree Street was inspired by street food and had an existing concept in place, however they had a few challenges which I was called in to help solve.

The main challenges were the layout of the food on display versus the point of sale area which made it nearly impossible for customers to order and see the food on offer at the same time. As part of the re-design we proposed moving the chicken rotisserie into an unused hatch opening onto the street. Cafe Franks used to be called Rotisserie 360 in its early days and the freshly roasted golden chickens where and still are an integral part of the offering. We created a new entrance for the cafe through the existing hatch and designed a long timber and glass counter with hot and cold display and point of sale combined in an easily flowing line.

I also repositioned the open display fridge to a more prominent position as owner
Debora Wynne always has delicious and irresistible food and drinks inside it.

In addition the circulation between the various cooking and serving stations inside the kitchen were not working. We measured every item they owned and laid it out correctly for them.

The seating inside the cafe had its limitations. By re-looking at the layout and making a few changes the seating capacity was doubled without any compromise to the design. To aid this I designed some new circular stools and tables that fit nicely into small spaces for additional seating and create a typical tightly packed European cafe vibe. 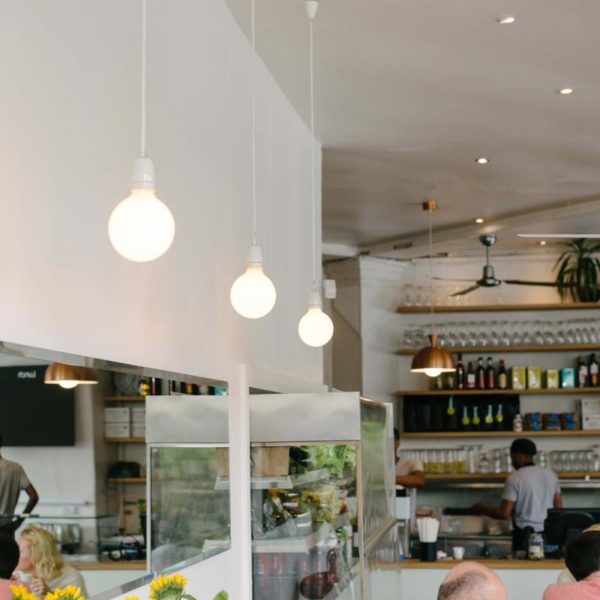 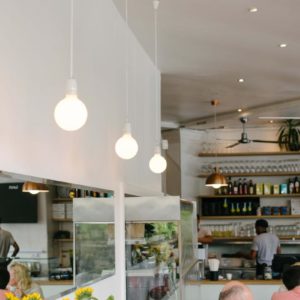 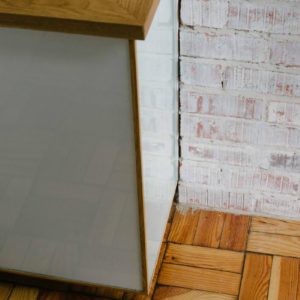 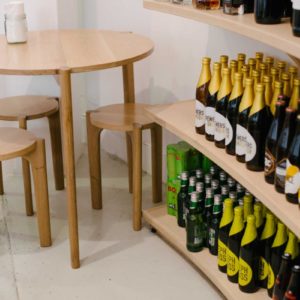